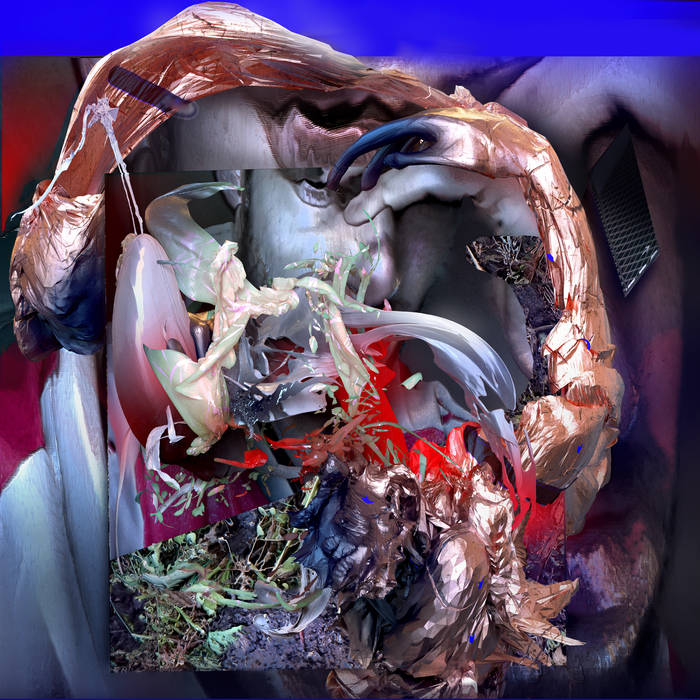 Released in 2012, Bloom’s ‘Quartz’ remains one of the most impactful and influential debut records of recent times on the club music underground.

As driven by wildly manipulated, experimental sound design as its precision-tooled bass drop, it marked the perfect middle ground between Autechre and Agent X, became an anthem for the then-ascendent instrumental grime scene and pre-empted a wave of deconstructed club producers who would adopt a Bloom-esque approach to club and dance music dynamics. Such was its impact that it was named FACT’s #10 Track of 2012, and featured in the top 20 of their subsequent Best Tracks of 2010-2015 list.

Bloom’s reputation has only been enhanced by his economy as an artist: he appears infrequently, only emerging when he has something that genuinely enhances his catalogue, with his most recent EP Hydraulics pushing his sound further into the realms of abstract, confrontational electronica. Shortly after Hydraulics, he was commissioned by Björk for a pair of remixes of her acclaimed album Vulnicura, Björk herself explaining that: “I really adore his beats … he’s got a strong signature on his noises that are really his.”

His first release since those remixes, Sfumato is the most transportive expression of Bloom’s sound to date, and also his most extensive project, clocking in at six tracks. By far his most beautiful record, it features trademark crashes of gun-metal and nimble sample work, but juxtaposes them against romantic synths and ascendant pads, resulting in something as emotional as it is impactful.

Bandcamp Daily  your guide to the world of Bandcamp

Featured sounds from Fly Lo and Ahmed Idris, plus Mother Nature hops on to drop off new project